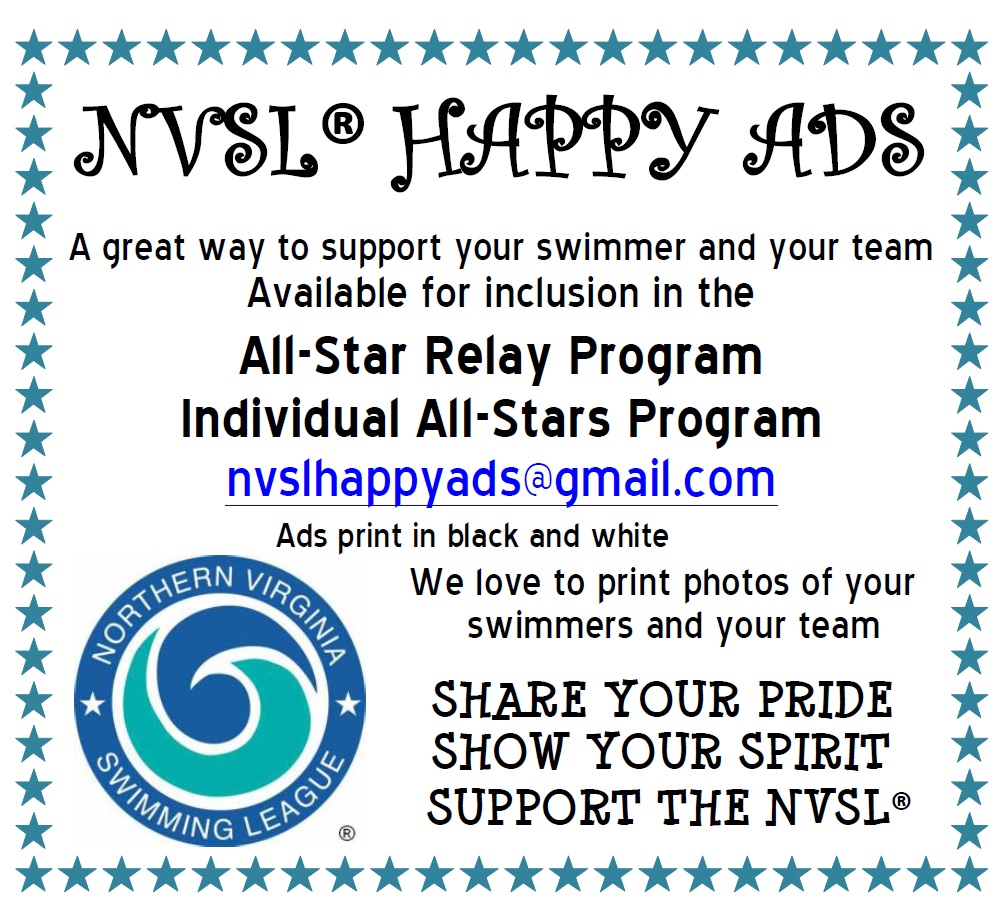 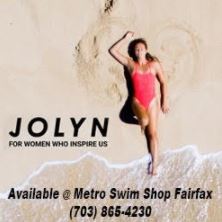 The Community Service Scholarship was created in memory of the many NVSL swimmers, divers and volunteers. This scholarship was named for George MacDuff and his daughter, Melinda. George served for many years as the League's Records Chairman.

The Spirit Scholarship was created in memory of athlete Olivia Aull to recognize spirited swimmers and divers from within the NVSL family.

The Swim Ninja Scholarship was totally funded by Swim Ninja, LLC and was awarded for only four years (2010-2013). It was given to NVSL swimmers who served the community both in and out of the water.

The Sportsmanship Scholarship was created in 2014 and named to honor Joan Olson who served as a Director of the NVSL and Chair of the Swimming Seeding Committe for many years. She was also a passionate advocate for sportsmanship throughout the league.

The Excellence in Technique Scholarship, created in 2017, is funded by a grant from Mr. Lou Sharp's estate. Lou Sharp was a strong supporter of the NVSL through the Competition Swim Clinics he founded. Under Lou's guidance, generations of swimmers learned stroke technique and a love for the sport of swimming. 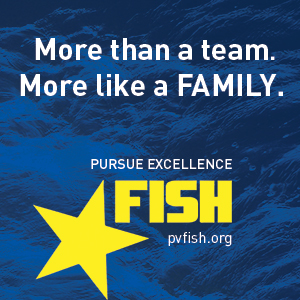 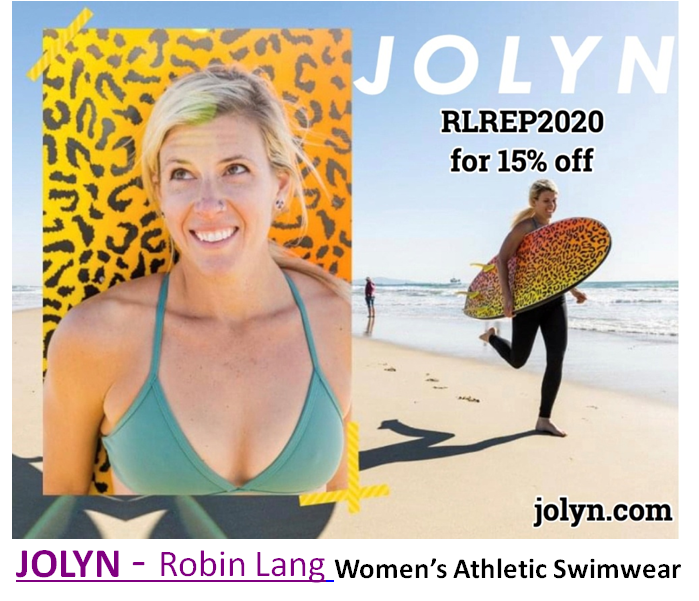 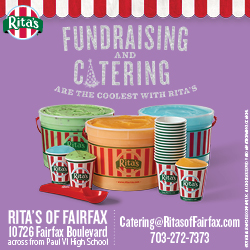